“You wasted $150,000 on an education you coulda got for a buck fifty in late charges at the public library.” Will Hunting 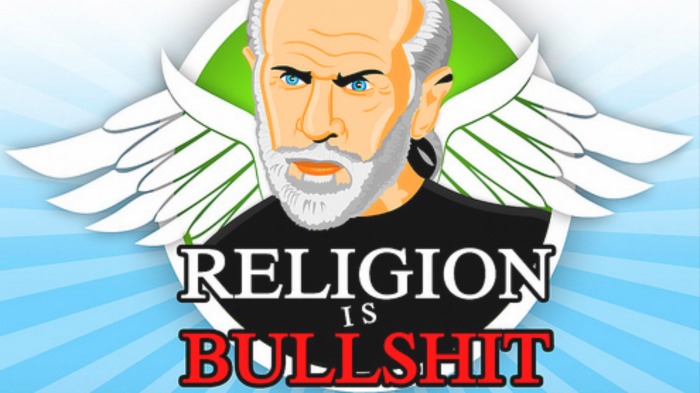 "When it comes to bullshit, big-time, major league bullshit, you have to stand in awe of the all-time champion of false promises and exaggerated claims, religion. No contest. No contest. Religion. Religion easily has the greatest bullshit story ever told. Think about it. Religion has actually convinced people that there's an invisible man living in the sky..." George Carlin

“Without contraries is no progression. Attraction and repulsion, reason and energy, love and hate, are necessary to human existence.” William Blake